TJ Doyle, is an American artist with a world view, a love of Earth and a feel for what it takes to care for the planet we are on. He also takes a song, wraps it in melodic yet compelling music and delivers it with a sense of fun, responsibility and subtle but strong Americana sensibilities. The result is amazing success on the world’s stage including entering 2018 in the #1 position on the Radio Indie Top 40 Charts with 2 new releases from his 2nd album “Everything” and “Living In Our Dream”.

Sitting at or near the top of the charts is not new for TJ Doyle. During the year 2017 he was in the Top 5 of the Indie Top 40 from late summer with his song “Anonymous” followed by “Unconditional”, and now “Living In Our Dream”.

TJ was nominated for the prestigious Round Glass Award in the Rock Song category with “Anonymous”. The Award is designed to reward musicians who create socially responsible music for Wellness, Environmental Consciousness and Peace. TJ says, “Even to be nominated makes me feel honored, humbled and “Anonymous” is a tribute to anyone who has felt marginalized”, says Doyle. As TJ’s lyrics say, “Don’t you know that you are golden, Don’t believe you’re anonymous”.

In addition, various songs by TJ have been played on well over 600 radio stations over the past year and continue to be heard in regular rotation.

TJ has been lauded by critics for having his own musical and vocal styles, although he admits to his strong vocals being reminiscent of Neil Young . “That’s the way I sing. Can’t help it”.

Raised in 5 Eastern cities by the age of 10, TJ now lives in a community on the edge of the Angeles National Forest above LA where he writes songs that transmit an authenticity harking back to the 60s. Does “harking back” mean he lives in the past? Not at all. “That era of music was when artists were writing about the challenges of a generation instead of the more personal and relationship-oriented pop and rock that currently dominates the airwaves.” He goes after that vision delivering his passion for the environment. “Nature is free from the human condition that afflicts humanity, and is an inspiration that can help us all. By observing nature we can learn more about our own true natures.”

Musically TJ, who has a touring history covering the northern American Midwest and Southern California, surrounds himself with some of the top musician’s musicians to be found today on his recordings like Rock Deadrick, Drums & Percussion (Tracy Chapman) David Sutton, Bass (Tracy Chapman) Matt Laug, Drums (Slash’s Snakepit), Lance Morrison, Bass, (Don Henley) Tim Pierce, Guitar (Crowded House, Dave Matthews) or in his live performances like Phil Parlapiano, Keyboards, (Lowen & Navarro), and Hank Van Sickle, Bass, (John Mayall). Legendary venues such as The Whiskey and The Roxy have hosted his band, “but it’s time to expand on that. The plan is to get out into the rest of the world,” fostered recently by extensive airplay in Europe, from his most recent album “On The Horizon”. The TJ brand of music is also picking up steam in Australia, New Zealand and, of course, across North America.

At a time when divisions seem to be so loud in people’s minds, TJ Doyle feels music can bring calm, so he presents ideas that help dissuade the internal discourse that is prevalent in our society today. In “Anonymous” particularly, the singer/songwriter says, ” It is my hope the listener can take away the thought they have something very special in them, and start to fan the flames of this ‘self’, so they can ‘spread their wings and FLY’!”

Doyle, describes his music in general as a vehicle to “help people make sense of themselves and the world. That is my prime directive with my music and lyrics.”

“Anonymous”, produced by David Z Rivkin (Prince, Fine Young Cannibals) is part of a planned EP, “or maybe an album. “It doesn’t matter anymore. People can now enjoy music from an artist one song at a time. The album will arrive when it’s the ‘right time

Incendiary American: “As TJ Doyle Music releases albums and singles, you can hear that he’s more than just a songwriter. He’s a visionary whose work calls for the collaborative effort of musicians who are determined to see it through. Once the textures and dynamics in the music are appropriately executed, Doyle’s unique voice makes that vision complete.” 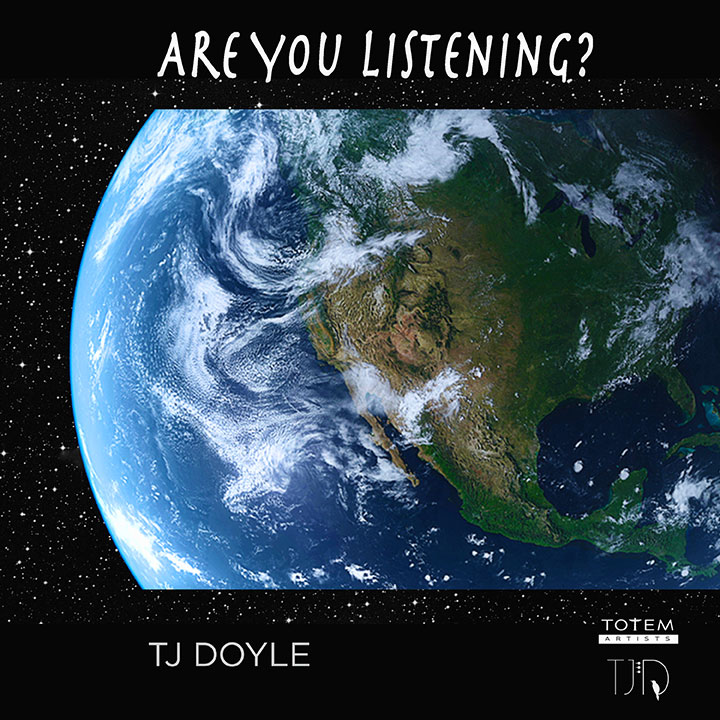 TJ Doyle Band · Are You Listening? 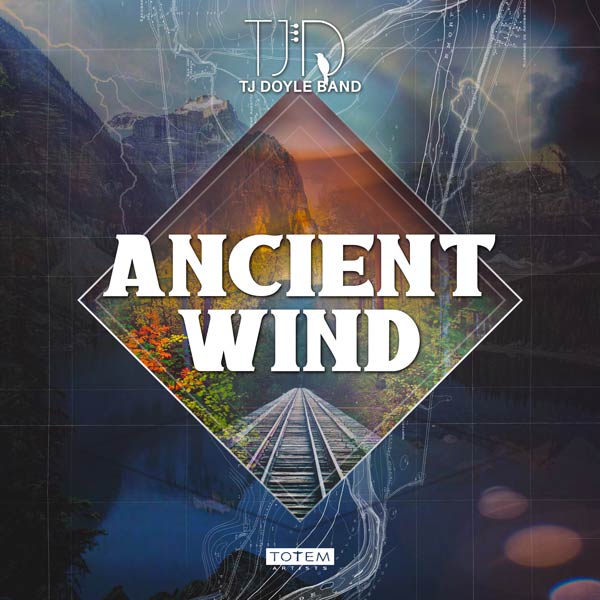 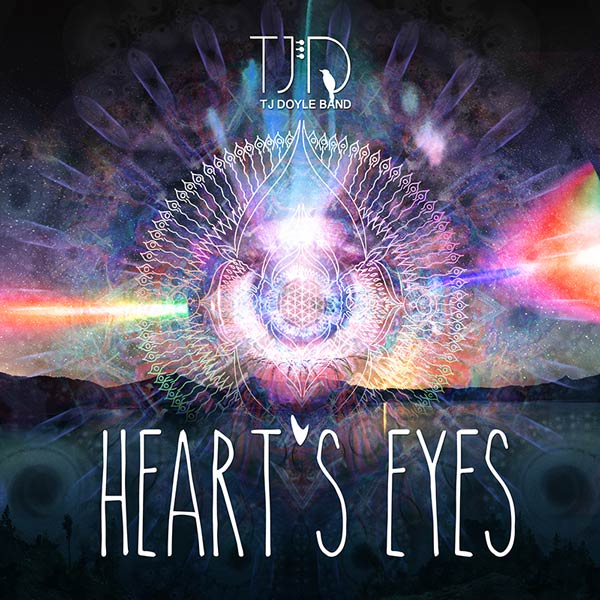 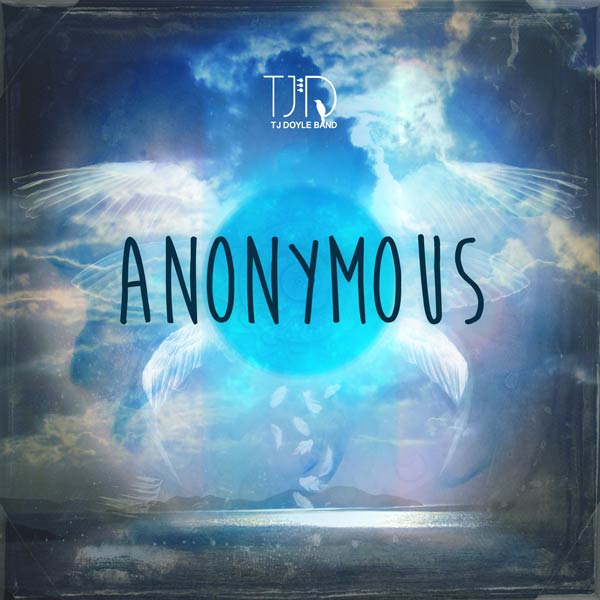 From TJ Doyle's Up and Coming 3rd Album

Learn how to put a song on itunes at ReverbNation.com